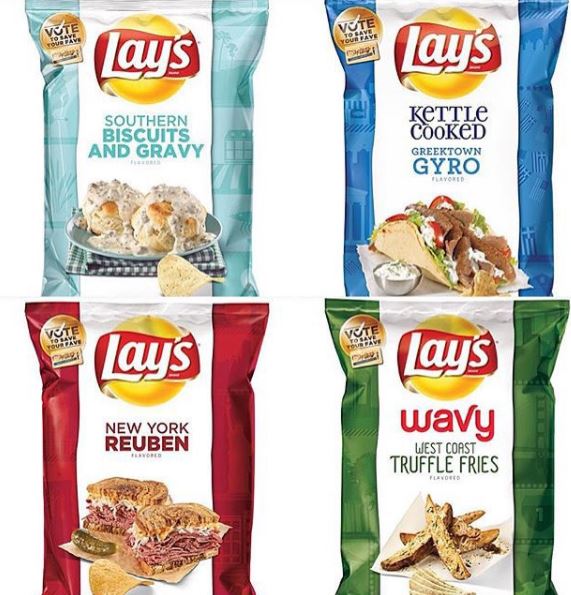 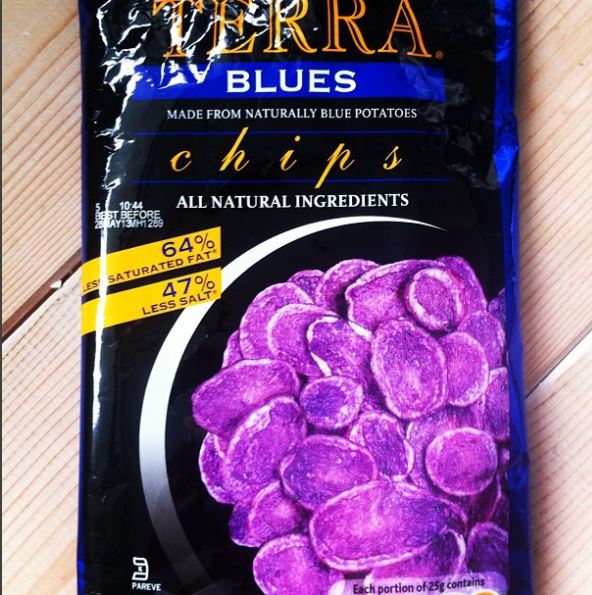 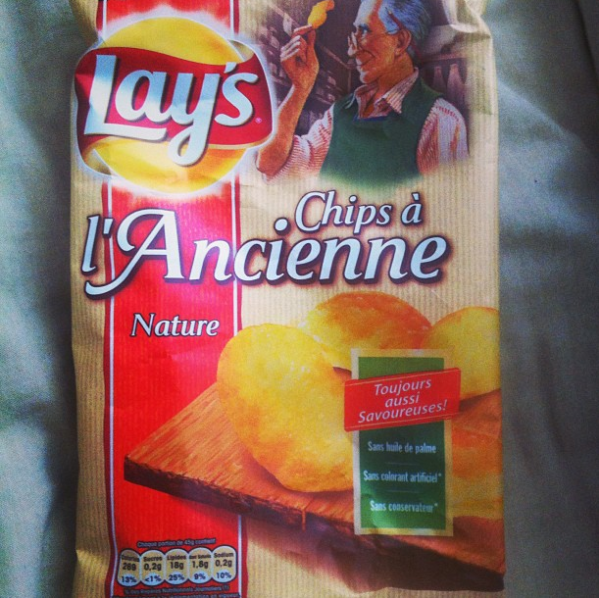 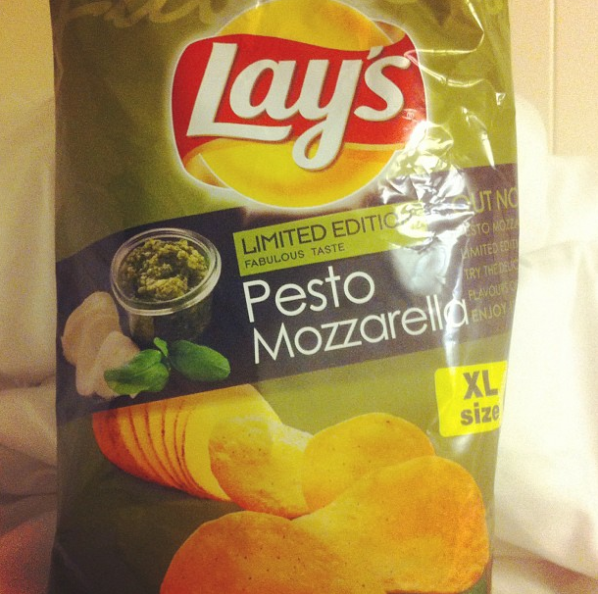 Not bad, #lays. Probably 7 or 8 out of 10. But where’s that #mozzarella? I can only taste #pesto. #chips #crisps #potatochips 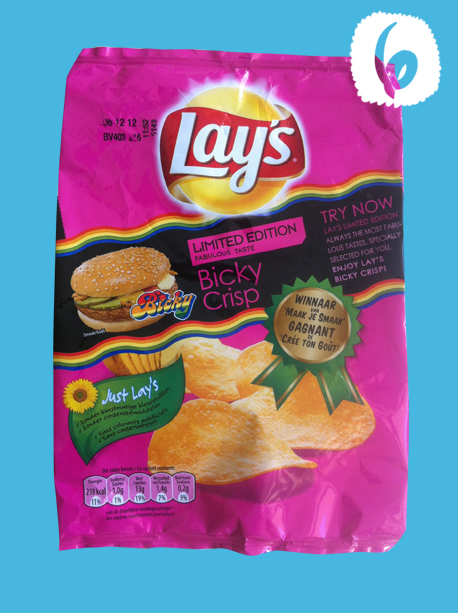 As far as my knowledge goes, the Bicky Burger is an award winning Belgian burger. It can be found in fry shops in Belgium, some Dutch ones have it too. Basically, it’s just a burger topped with fried onion, pickles, the yellow Bicky Dressing, the Red Bicky Ketchup and the brown Bicky Hot Sauce, but the interesting thing is that it is… deep fried. Not the entire burger, just the meat. I believe it’s a mixture of beef, chicken, pork, and horse meat (or, let’s be realistic, whatever meat leftovers they have that day).

I’ve never tried the actual burger, but the chips seem to be an another one of the unimpressive attempts to make chips taste like a burger. The chips always end up tasting like burger seasoning. My verdict: the chips are OK, butI won’t be buying them again. I’d love to try the real thing though.

Bought on the road in Belgium.